Some time ago a friend recommended me an article on the internet, speaking about the Solfeggio Frequencies. These are “forgotten frequencies” that do not exist in our common twelve-tone system and which have different positive effects on the human body.

As a musician I was interested immediately and began to search the web for further, more profound information on these specific frequencies. Unfortunately I realized that the only meaningful information was mere in the article my friend had sent.

So I searched for a book from which I could learn more about these mysterious frequencies. But unfortunately only one could be found, written by a US dentist named Dr. Leonhard Horowitz. This man rediscovered the frequencies and their different effects on the human organism after many centuries of oblivion. In his book “Healing Codes for the Biological Apocalypse*” he made them accessible to the public. 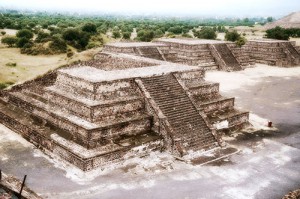 We are talking about the so-called Solfeggio Frequencies that were already known to several ancient cultures and have been used for the alleviation and cure of physical and mental illnesses. Horowitz explains in his book:

Even the early Catholic Church knew of the Solfeggio Frequencies and their effects and put them in context of the composition of numerous chorales, such as the Gregorian monk chants.

However, as these particular frequencies brought a mind-expanding effect to some listeners (and also to the singer or musicians), the Vatican started to see a menace to the ecclesiastical power structure and banned the Solfeggio Frequencies.

The different functions of the frequencies are based on the fact that all matter in our universe vibrates at a certain frequency. This fundamental vibration of matter and thus also of the human body can be affected and altered by exposing it to external vibrations in a different frequency.

This principle is also being used in alternative therapies, such as homeopathy or bioresonance therapy.

According to Horowitz’s theory, certain states of consciousness can be achieved by listening to the frequencies for a while. That way self-healing processes of the body are supposed to be triggered. 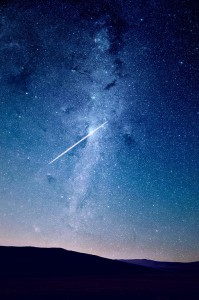 The 9 Solfeggio Frequencies with their vibration (hz) and effect

Impressed by this theory, I started an experiment with a friend in which we tuned one of my synthesizers and an acoustic guitar to one of these frequencies; the Solfeggio Frequency with 417 Hz. 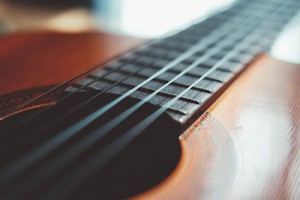 Usually instruments and music are tuned to 440 hz. When the instruments were tuned, we played about 30 minutes piece that we were recording at the same time. While playing on this frequency we got into a pleasant state of relaxation.

Also while listening to the recorded session we felt that relaxation, same as other friends who were shown our recording.

It hasn’t been scientifically proved that the Solfeggio Frequencies really have any of the mentioned effects, but I am convinced that these frequencies absolutely make a difference. The good thing: By using the frequencies, you can’t do nothing wrong. They have no negative side-effects at all. So if you just feel great while listening, why not use them as relaxing music for mind and body…